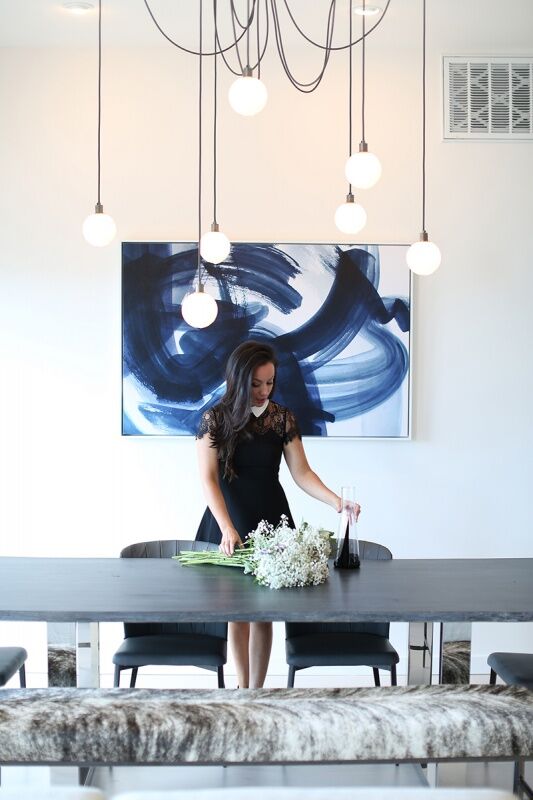 Carrie McCampbell found her passion for interior design by doing what she loves — making her house into a home.

In 2008 she purchased a 1941 Craftsman bungalow as a restoration project in Seattle, WA. Her friends and family believed it to be one of the worst buying decisions she could have made. But what they didn’t have, was Carrie’s vision for design.

Carrie poured her heart into every room of that old house lovingly creating the beautiful masterpiece she knew it would become. Not only were her friends and family inspired by the transformation, but they quickly recruited her to design their living spaces. That’s when she knew, she could make her passion a successful career.

Carrie found her taste for success in the interior design industry in Seattle, WA. But it wasn’t until she made a move to Southwest Washington in the fall of 2016 that she’d officially launch her business. Partnering with a large, local development company set the stage for showcasing her gift. The tasteful additions of her designs found in award-winning parade homes made it almost effortless to cultivate a solid reputation and an avid following for her brand.

Carrie McCampbell has quickly risen to become a sought-after, award-winning designer in the Southwest Washington luxury home market. She’s established as the go-to interior designer for many in the building industry.

"Your home should be your sanctuary. You should love where you live, especially when it's beautiful and efficient." 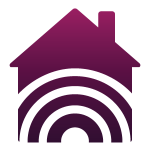 We'll bring it to life.

Schedule an In -Home Consultation